What are new religions? 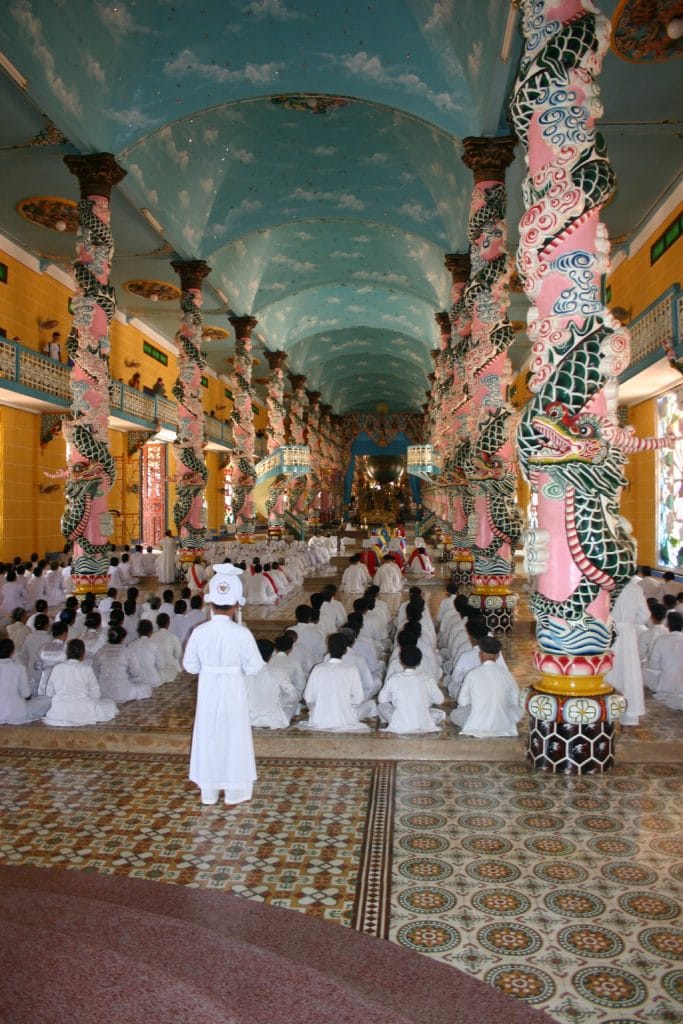 The term “New Religions” can be defined in several ways. ISSNR has chosen to adopt a broad definition. In the narrow sense, “New Religions” is a term applied especially to religious phenomenon that emerged in the West after the mid-1900s. More widely understood, the term can also include older religious movements or organizations such as, for example, the Theosophical Society or the Jehovah’s Witnesses – which are “new” in a specific historical context. The term encompasses organized groups such as the Church of Scientology and Eckankar, as well as less organized movements such as contemporary Paganism (Neo-Paganism). Many of these groups and movements are international and can be found in numerous countries. There are also new religious movements that are specific to a particular country or to a particular area of the world. In recent decades, new religions or new religious movements outside of the Western context have attracted attention. Additionally, the concept of New Religions includes less organized phenomena, such as the so-called New Age and alternative spirituality, as well as new expressions within established religions.

We are pleased to announce the publication of Nova Religio 24.3. online.ucpress.edu/nr/issue/24/3. Includes articles on Vedic wisdom in Russia, the Medjugorje pilgrimage site, Queer Mennonite leadership, and Hindu statuary among spiritual seekers. Also, a memorial for our colleague Liselotte Frisk. ... See MoreSee Less

Open Access book on the demise of religion is now available.

Bloomsbury Collections - The Demise of Religion - How Religions End, Die, or Dissipate

The new issue of the International Journal for the Study of New Religions have been just published.

The new issue of The Journal of CESNUR is just published.

The Journal of CESNUR